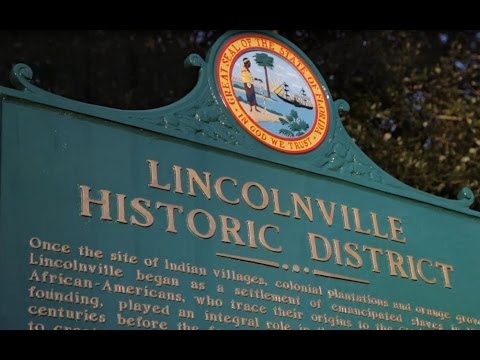 
St. Augustine is well known as the oldest city in the continental United States, but one of its neighborhoods, the Lincolnville Historic District, boasts a past not many visitors know about. Established by freed slaves in 1866, it became one of the chief battlegrounds in America's civil rights struggle. Walking tours will guide you past sites of violence and significance in the fight for racial equality.